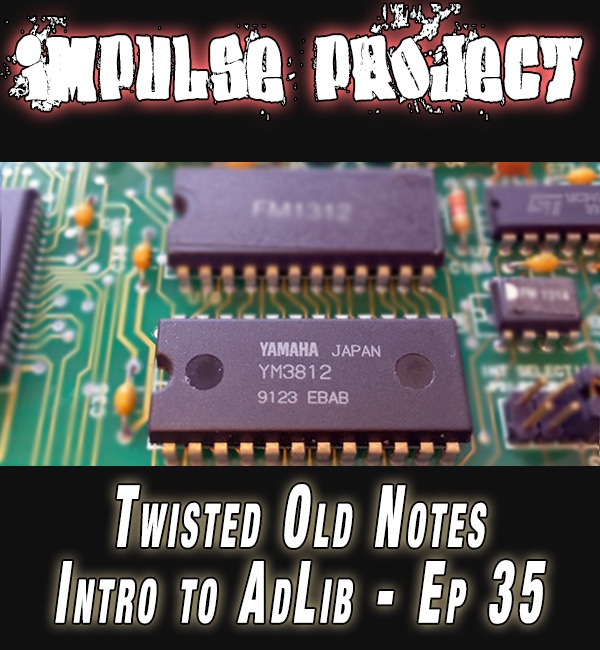 …and you thought we were gone! after an unintentional hiatus, we’re back with a new chip spotlight episode, this time featuring the OPL2 (YM3812) better known to many of us dos kids as the AdLib sound. while the scene numbers are much less than other systems we’ve featured, this chip has a special place in a lot of people’s hearts. take a listen as we showcase some of our favorites 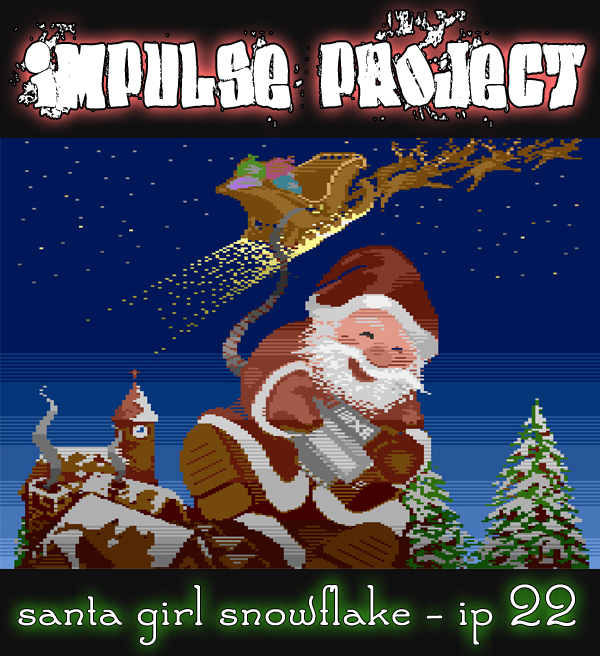 today the impulse project team brings out the xmas spirit with 8 holiday demoscene tracks to end the year on a joyous note. ’tis the season. ho ho ho… (but really tho, these tunes are awesome)

in episode 02 we’ve picked a set of tracks completely new to us. more modern but still retain the ‘scene’ vibe. enjoy :)

Here’s a cool video we found of Unreeeal Superhero 3 played on piano.